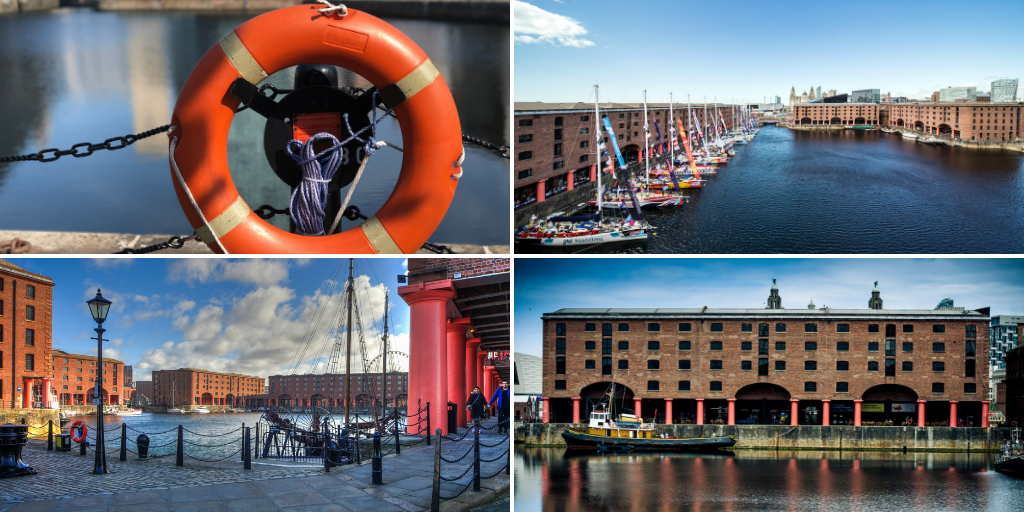 Footfall up at the Dock as summer events prove to be a massive hit with visitors.

Royal Albert Dock Liverpool is celebrating after new figures show footfall to be 13% up during the six-month summer period (from April to September 2018) against the same period in 2017.

Bosses at the Grade I listed attraction attribute the boost in numbers to the Dock’s expanding events programme, the recent acquisition of “Royal” status, fresh new tenants adding to the commercial mix, and the growing role the Dock estate continues to play in the wider city region events calendar, including the Liverpool 2018 campaign which positioned a number of key events at the iconic Dock.

It was also announced today that all flagship events will return in 2019 – with Folk on the Dock moving from its traditional August bank holiday slot to July, and Football on the Dock expanding under the new name, Summer on the Dock.

“I am thrilled with these numbers as it affirms all we are doing in our ambitions to position the Dock as a world-class leisure destination, where visitors come back to again and again to discover new and exciting things here. Our events continue to resonate with people of all ages and it remains one of the key priorities of our 175 strategy to grow and develop these in the future, as we gear up to our 175th anniversary year in 2021.

“Of course, having the prestigious “Royal” title bestowed upon us in June has elevated the Dock’s profile in the visitor economy, certainly within an international context, which remains a key market of focus for ourselves and our city region partners. Our most recent market research already confirms that 16% of our visitors are from overseas, 39% from the UK, 22% from the north west and 23% from Liverpool and wider city region.

“Looking ahead, over the next three years visitors will notice some big changes at the Dock, most notably the breaking ground of the new Welcome Pavilion – which is the first major new building on the Dock in a long time. An exciting new welcome and heritage interpretation space, the Welcome Pavilion will not only strengthen links between the city centre and the Dock, but importantly tell the Dock’s fascinating heritage story through a unique and modern approach.

“It’s all part of our wider ambitions to safeguard the Dock as a heritage asset and a fit for purpose visitor destination for future generations.”

The figures also come during a year which has witnessed significant improvements made to the Dock’s inner quay, through investment made by the commercial landlords to improve unit frontages and the retail and leisure mix on the Dock. Tate Liverpool had the busiest April in its 30-year history in 2018, thanks in part to an exciting programme of free displays marking the gallery’s anniversary year, while the award-winning Beatles Story reported its best ever week in July, as well as its best ever day welcoming 2,239 visitors to the attraction.

The figures exclude last month’s return of the Giants, and the arrival of international artist, Ugo Rondinone’s first public artwork in the UK, called Liverpool Mountain. Located in Mermaid Courtyard, this striking sculpture comes thanks to a partnership with Liverpool Biennial and Tate Liverpool, supported by Liverpool City Region Combined Authority.

Dates for next year’s events confirmed: